Billy grew up in Holyoke, MA where he was a sprinter and thought that the 440-yard run was a long- distance race. His perspective on distance changed mid 1977 when he decided to run the 1978 Honolulu Marathon. He trained for 6 months, finished the race, and was hooked on running. He went on to run the Boston Marathon 12 times, with a Boston PR of 2:42 in 1983 in the pouring rain. Billy is a talented runner who participated in many local races in New England, but he is best known for the races he developed and directed. Billy met the legendary Tommy Leonard in 1980 and the two quickly became fast friends. Tommy, well known as the founder of the Falmouth Road Race, charged Billy with directing the Talking Turkey Road Race, a (then) 10k race around Holyoke’s bucolic Ashley Reservoir. Under Billy’s direction, this Thanksgiving weekend race became a staple on the race calendar of local runners and national and international racers alike. Billy’s leadership skills and ability to tell stories and make friends everywhere has contributed to the long-term success of this race. Billy states he learned from his long-time friend Tommy Leonard that races bring people together. Billy continues to be involved in races in Western Mass and giving back to his community, most recently starting the Power of Horses race that benefits the Therapeutic Equestrian Center in Holyoke, MA. 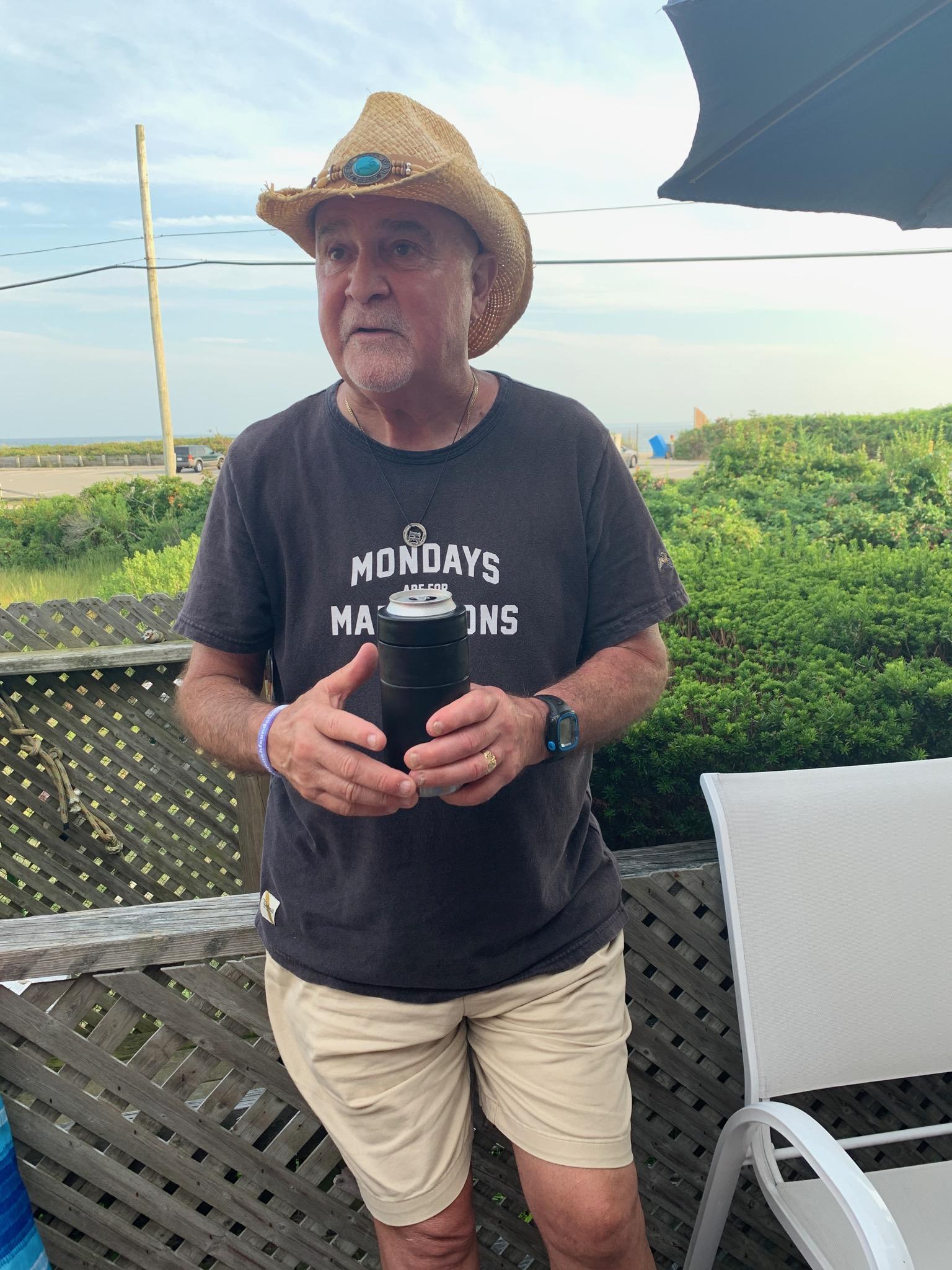