Mary Ryczek’s running career started the way many runners from Western Mass have started since. She watched the 1979 Holyoke St Patrick’s Day Road Race and thought, “I can do that.” She went on to show that she sure could.

Beginning in 1979 and continuing into the 2010’s, Mary was a top runner both regionally and in large international races. A true New England runner, her favorite race was the Boston Marathon where she ran a PB of 2:57:52 in 1984.
She won the Walter Childs Marathon Race of Champions a record 5 times in a row from 1982-1986. She also was the first American at the Dublin Marathon in 1999. When Mary joined the ranks of senior runners, she had national success, winning the National Senior Games 10K at 50 years old, the MA Senior Games 10k and 5k, and the Bermuda ½ marathon. As a senior 50-59 age group runner, Mary one the USATF- NE Grand Prix Series twice. She was New England Runner Magazine’s 50-55 best runner honorable mention for the 50-55 year old division in 1999.

When asked what running accomplishment she is most proud of, Mary demonstrates her strong ties to the local race scene, states her most proud victories include when, at the age of 45, she won all of the races held in her home town of Longmeadow, MA, where friends and neighbors were out cheering her on. Mary shared that her husband, Gene, had the greatest impact on her running, stating,
“He encouraged me to run, came to all my races to cheer me on and help, (especially my marathon races) He tried to coach me, but I would not listen, and he definitely was my greatest and most encourage fan.”

Mary dominated the local road race scene in Western Mass for decades and holds multiple age group records at all the local race series. She continues to run and is seen regularly on the roads of Forest Park and Longmeadow. 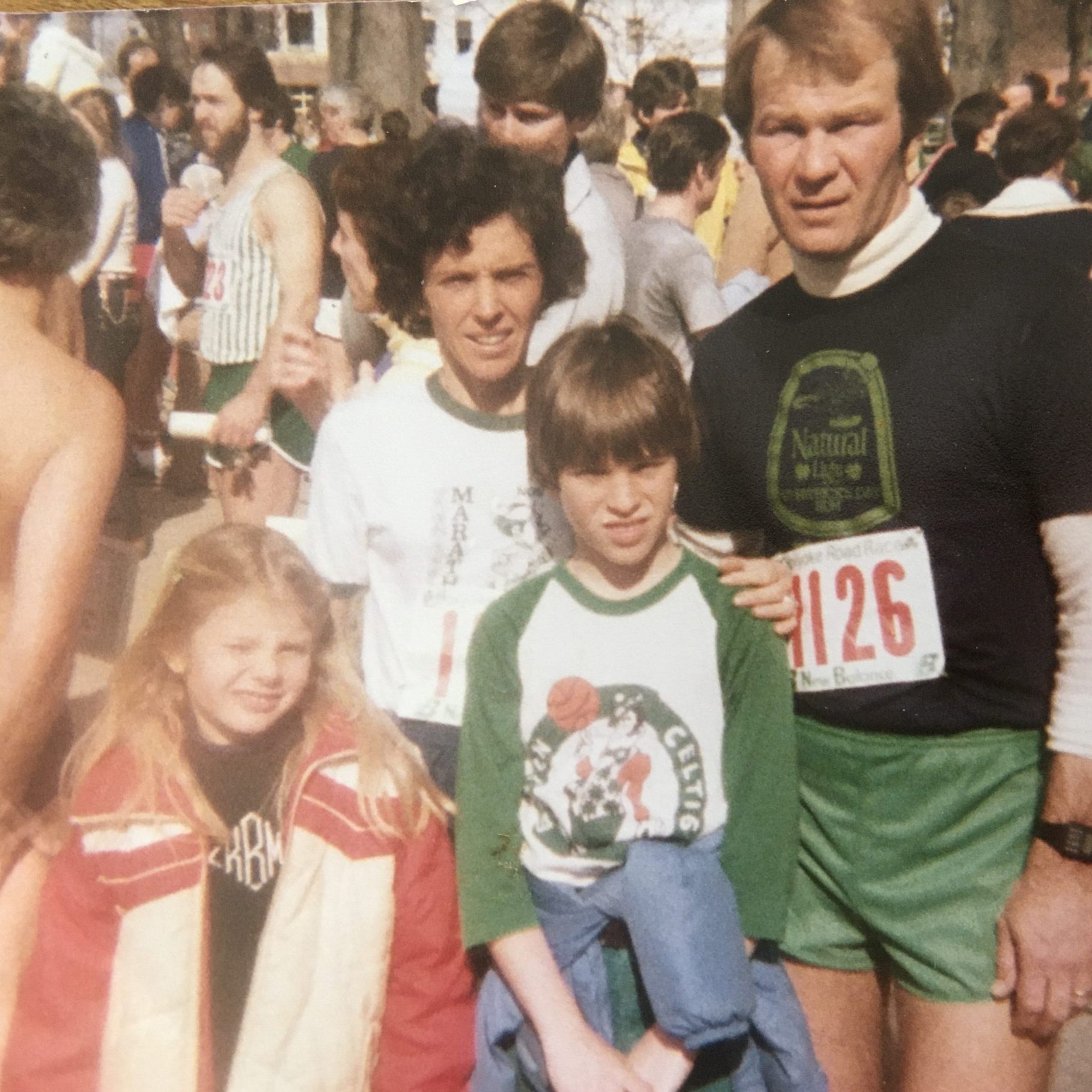