If you were running any local road races in the 1980’s and 90’s you certainly heard his name. Usually it was at the awards ceremony when they announced the winner- Steve Snover. Steve ran a lot of local races in those two decades and rang-up numerous awards. He was a 5 time champion of The Great Paper Chase 10k in Springfield. Steve, a long-time Greater Springfield Harrier, still has the course record for the Greater Springfield Harrier Summer Sizzler 5k cross country course at Forest Park- 16:03 set when he was 26 years of age. If you have ever run that course, you know what an impressive time that is. That record has stood for 35 years. Steve won a USATF New England Cross Country Championship, and too many other local races to list. Sadly, Steve passed away from cancer in 2003 at the age of 43. His son, Ian, shared with us recollections of his dad and his involvement with running and family. The following passage is Ian’s remembrance:

Steve’s impact on the running community in Western Mass is second only to his impact as a son, husband, brother, and father. I can recount numerous stories I've been told over the years of his races, his competitive spirit, and his dedication to the sport of distance running, but it’s how he treated his friends and family that deserves the spotlight. Not a day went by where he didn’t make my mom and I laugh, with his frequent Caddyshack and Seinfeld references as well as some sayings unique only to him. He would nag my grandma on her frequent use of “nifty” and needle my grandpa about the color of his hair, rightfully pointing out that white hair doesn’t turn platinum due to “too much sun”. Not many may know this, but he even formulated a special diet for himself: the O’s diet. This diet consisted of, as he would say slyly, “Cheetos, Fritos, and Doritos”. I knew I could get my mom to buy any cereal or snack, however gross, because my dad would vacuum all of it up.

The more athletic members of our extended family still reminisce about the “jogs” he would take them on; an intense workout for them and what amounted to more of a “fun run” for my dad. I have fond memories of going on long, grueling (to a 7 year old) bike rides around Sunderland, him highlighting some of his favorite trails while I did my best to keep up. His competitive nature wasn’t limited to athletics. We played chess almost every night and I don’t remember winning one game. I was overjoyed when he bought me a Playstation 2, although I quickly lost interest when I woke up to find all my games had already been beaten.

One of my strongest memories of my dad was running away from him in a Staples. He had refused to buy me the computer game I wanted, and I thought that was unacceptable. After we got home, I remember lobbing wave after wave of pillows and beanie babies at him while he calmly guarded my door, holding me back with his feet as I tried to break out of my room. What makes this memory stick out over so many others is the fact that, when we got home, he remarked that I was running so fast he couldn’t catch me. It is perhaps my greatest athletic feat to date. 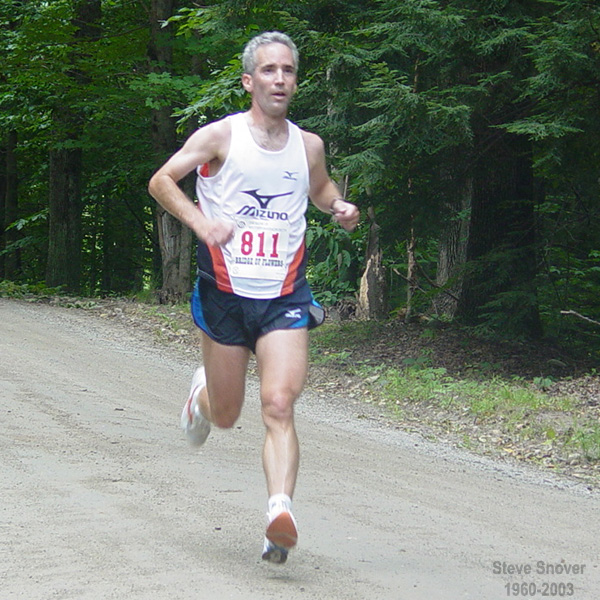