The Childs family started supporting running in western Mass in the mid-late 1930’s. This was driven by Walter Childs. He was a member of the Amateur Athletics Union (AAU), who held races at town VFW clubs and local watering holes. Most of these races were low-key affairs with participants under 50 people. The races usually occurred on Sunday afternoons- once the VFWs or bars opened for business. Later on, many participants of these races established the Mountain Park Athletic Association and held races at the now defunct amusement park at the base of Mount Tom in Holyoke, MA.

The running scene ebbed as one would expect during the war, but picked up afterwards as did Walter’s stewardship. Walter was also joined in his support by his brother, Richard Childs. Walter was the stern race director, Richard the more amiable race organizer. This dynamic duo continued to promote and grow the running community in western Mass and established many of the legacy races we know today: The Holyoke Marathon; the Child’s Summer race series; and many now defunct races that runners flocked to over the past 50 years.

The brother’s legacy continues, as the Holyoke Marathon continues on as the Walter Childs Memorial Race of Champions Marathon, and Summer Race Series is now called the Richard W. Childs Trail Races. It’s provided summertime fun for kids in the western Mass region for 51 year and continues to draw hundreds of youth to this weekly summer race through Van Horn Park in Springfield.

Richard’s son, Dennis has assumed the mantle and continues the family legacy of leading these extraordinary races. He dutifully manages the weekly kids races. In their heyday, these kid’s races drew 180+ runners a week in the early 1980s. While participation has fallen slightly, the Childs’ family commitment to running has not. They remain the bedrock of the running community in Western Mass, affording young runners a competitive, and fun forum to enjoy running while nurturing their love for the sport at an early age.

The western Mass running community would not be where it is today without the vision, passion and dedication of multiple generations of the Childs’ family. 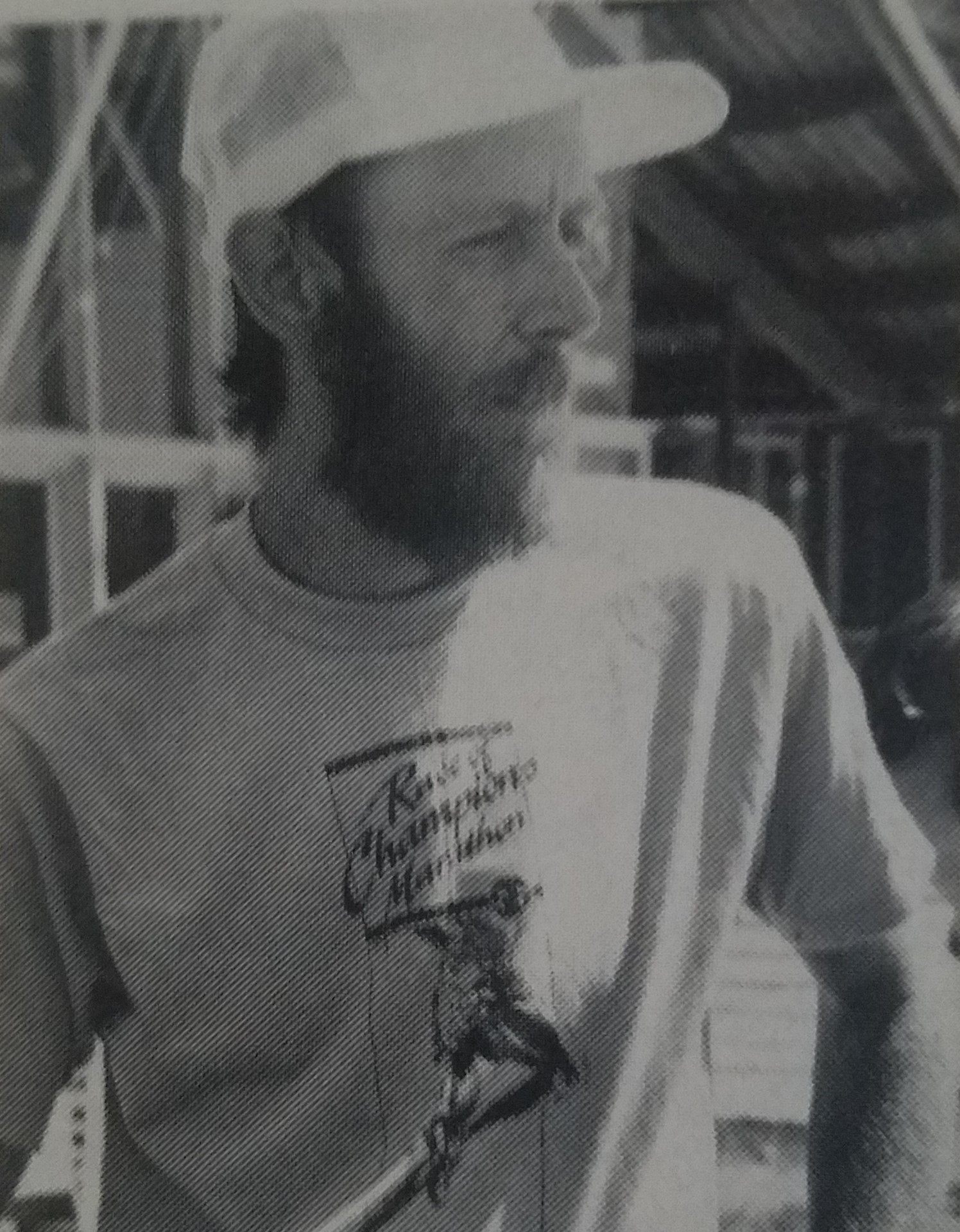